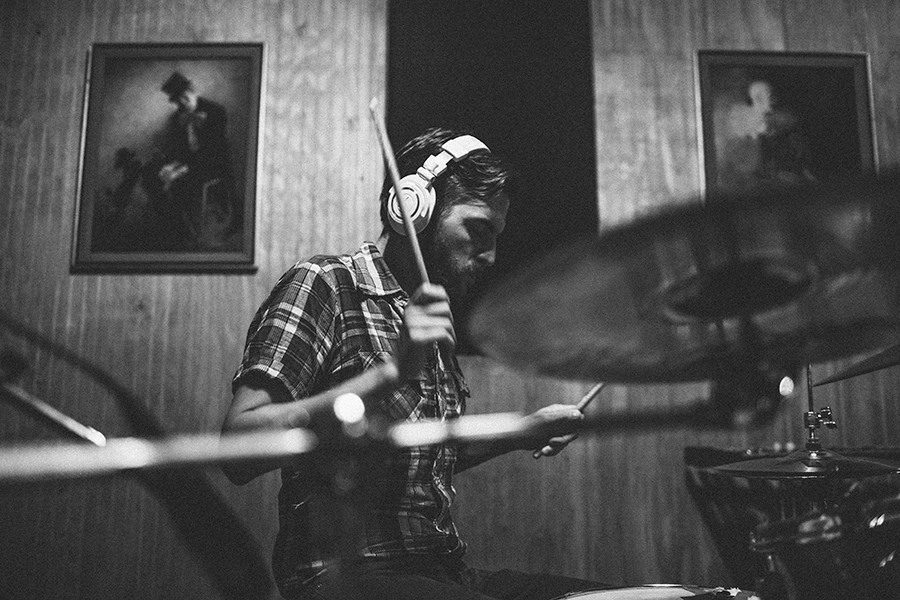 Spencer Thomas was born in Jackson, MS.  Although he currently claims and resides in the Fondren district, he grew up a Madison native graduating from Madison Central in 2010. Spencer Thomas is a jack-of-all-trades musician. While attending Delta State University, he performed with Delta State Chamber Singers, Chorale, Jazz Band, Wind Ensemble, and Marching Band. He also wrote songs and played acoustic guitar with his Delta bluegrass group, Dandy & the Lions. Spencer has played drum set for 12 years and now actively tours with alternative country band Young Valley.  He has toured in 30 states, as well as part of Canada. He looks forward to working with more students at DC guitar studios to make the full transition into living the dream: Playing and teaching music… with sufficient goofing off along the way.