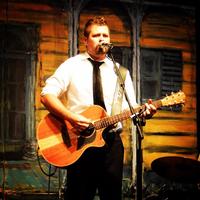 Dan Confait started playing guitar as young teenager and developed a passion for music. He started his college education at Meridian Community College where he studied music and performed in the MCC R&B Group - Dimensions, MCC Choir,  the MCC Jazz Band, and the MCC Classical Guitar Ensemble. During his time at MCC, Dan received the H.M. Ivy Award and competed in the Mississippi Guitar Festival where he won first place in his category. Dan then continued his studies to the University of Southern Mississippi as a Music Theory/Composition major with an emphasis in guitar and vocals. During his time at USM, Dan performed at various restaurants and bars as a solo performer and with various bands. He then joined the rock band, Sypher, as the touring bass player. During the next few years, Dan would get to share the stage with many talented and accomplished musicians including Wes Lee, Saliva, Pop Evil, Evan's Blue, Taproot, and none other than Duff McKagan (of GnR)! Dan moved to the Jackson area in 2010 and has taught over 150 students the joy of music. In the Spring of 2014, Dan founded DC Guitar Studio in the Madison area with hopes of growing the music scene in Madison. Dan also continues to perform locally at weddings and various restaurants and bars. 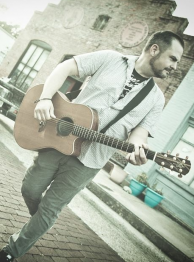 Jason Turner has been playing guitar for 21 years and is a professional musician. After studying guitar and music at Hinds Community college, he started performing professionally in 1997 and he has performed at 200 plus events a year for the past 10 years. Jason has released 6 albums since 1997 with the 7th to be released in 2016 with Malaco Records. Jason's influences range from rock, hard rock, funk, country, Christian contemporary, blues, and folk. Jason has been teaching lessons for the past few years and likes to build his students with a strong foundation and gradually help them achieve the style and ability they want to achieve.
Stephen Wells 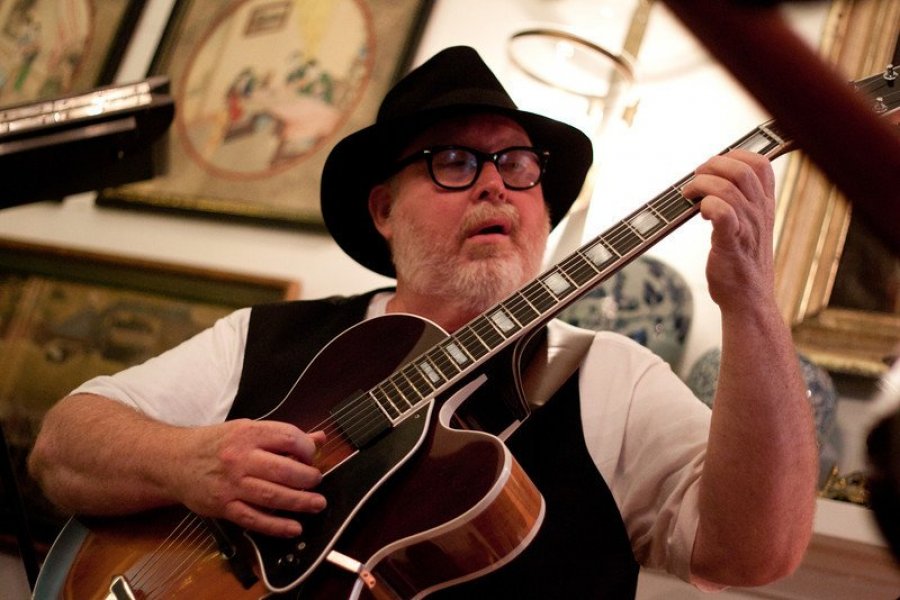 Stephen Wells was born in Ferriday LA, a musically rich town best known as the hometown of Jerry Lee Lewis (Jerry Lee Jr  was a first grade classmate). Playing guitar since 1968, Stephen has played in a number of bands over the years including the popular Natchez based  bands of Ronnie Cox and Jim Easterling. In Jackson he has been a member of The Hot Cats, The Earth Angels and The Lucky Hand Blues Band. He has performed many times with Memphis saxophone legend Ace Cannon, R&B great GC Cameron (Spinners, Temptations) and Harmonica master Greg 'Fingers' Taylor (Jimmy Buffet).
After playing for some years self taught Stephen had the opportunity to study for a year with GIT graduate Steve Watson. The difference this study made was like turning on the light in a dark room.  Stephen, who has now been teaching for over     13 years, has also had the opportunity to study bass with the legendary Jerry Jemmott (Bb King, Areatha Franklin etc).
Nick Smith 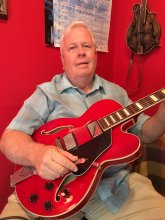 A native of Jackson, MS; Nick Smith has played music over fifty years. He teaches multiple instruments including banjo, violin/fiddle, mandolin, and guitar. His main influences include Chet Atkins for guitar, Kenny Baker on violin/fiddle, and Earl Scruggs on banjo. Nick has over fifty years experience and has performed with the famous fiddler - Kenny Baker. As far as teaching styles for banjo, he covers basic 3 finder folk and bluegrass style along with theory and improvisation in those styles. For violin and fiddle, he covers basic standard violin and fiddle method along with music notation, old time fiddle bluegrass and cajon styles of playing. On mandolin, Nick covers beginner to advanced lessons with chords, scales, theory, improvisation, and ear training in Scottish/Irish, Bluegrass, Monroe, and Cajon styles of playing.