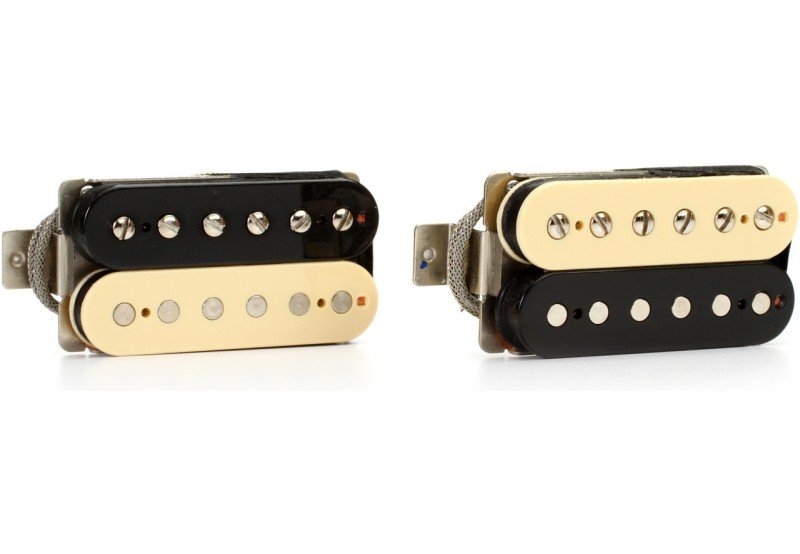 Relentless pursuit of the perfect tone. We've all experienced it. It never subsides. Slash's #1 guitar has always been fitted with Alnico II Pro Humbuckers. The Alnico II Pro-Slash is just a bit more open and raw, with just a touch more output to give Slash's newer guitars the tone and feel of a well worn, truly vintage and highly resonant instrument.

The Alnico II Pro SLash is wound with just enough boosted output to push a stock Les Paul toward the sweet sustain and rude crunch that characterizes Slash's sound as heard on hundreds of recordings. In addition, it comes with some of the same appointments found on the Duncan pickups in Slash's '86 recording axe, including single-conductor cable, long-legged bottom plate, and wooden spacer.