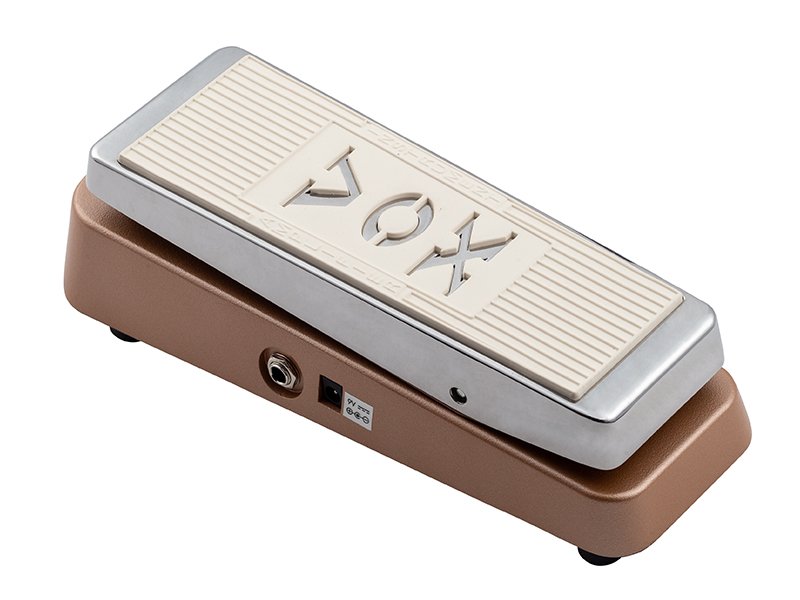 The Modern Evolution of the Classic '60s Vox Wah

Add a vintage-voiced wah pedal with modern refinements to your effects pedalboard, with the Vox V847-C wah pedal. It's based on the same specs from the original 1960s Vox wah, with a refined sweep range that sounds warmer and richer than ever, even with the narrow Q value that gives this pedal a present, defined wah tone. Guitarists report that the input impedance has also been adjusted, giving this wah a particularly warm and powerful tonality. Your core guitar tone remains unaffected when the wah is off, thanks to true bypass switching. With the Vox V847-C wah pedal, the original 1960s wah sound is back and better than ever